Go Easy on The Pasta Sauce

Go Easy on The Pasta Sauce

Mars Food has announced plans to label some of its Dolmio pasta sauces, macaroni and cheese, and other products as fit for consumption only once a week due to high levels of salt, sugar or fat.

This follows not only Mars' commitment to healthier eating, as we have seen in their confectionery products, but also follows leadership initiatives by others in Big Food, like Campbell Soup.

Mars, which also produces Uncle Ben's rice, told NBC News that it plans to post on its website within the next few months a list of "occasional" products and "everyday" products, including ones to be reformulated over the next five years to reduce sodium, sugar or fat. In addition to reducing sodium and sugar in some products, the company also says it will boost the use of whole grains and vegetables.

The announcement brought headlines and shock to competitors that wondered what Mars was starting, and whether this was the beginning of the end. It’s a smart move that not only brings a better nutritional profile to the masses, but also offers consumers, especially Millennials, a reason to admire and buy products from one of America’s great brands and family-run companies. Brands are learning that doing the right thing over the long-term is good business. 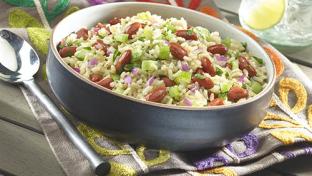 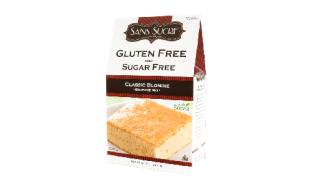 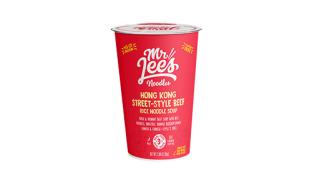 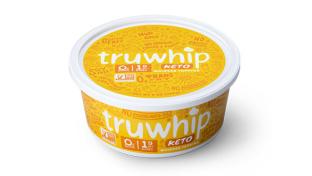 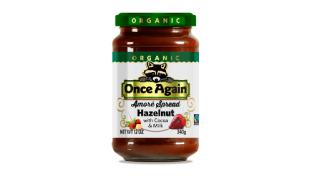