Frieda's founder, Frieda Rapoport Caplan, was honored with a Lifetime Achievement in Business award at the 10th annual Stevie Awards for Women in Business, which were presented in New York on Nov. 8, 2013. The Stevie Awards are the world's top honor for women entrepreneurs, executives, employees, and the organizations they run.

In her acceptance speech, Caplan credited the produce managers for her business success. “Fifty-one years ago, a produce manager responded to a single consumer’s request for a Chinese Gooseberry she saw in New Zealand (which was renamed Kiwifruit). His willingness to follow through on this shopper’s request was the foundation of Frieda’s Inc.,” said Caplan.

In 1962, Caplan established Frieda’s Inc. at the male-dominated Los Angeles Wholesale Produce Market. At the time, Caplan was one of very few women in the produce industry, and was the first woman to own and operate a U.S. wholesale produce business. She quickly developed a reputation for buying and selling new and unusual produce specialties. Caplan’s marketing abilities were recognized worldwide after her success in introducing and promoting the Kiwifruit, earning her the title as the “Queen of Kiwi.”

Added Caplan's daughter, Karen, who serves as president and CEO of the Los Alamitos, Calif.-based company, "Back in 1960s, it was unusual to see a woman in the produce business, but that didn’t stop my mother. She saw the potential in specialty items and she went for it. It was a gutsy move, and that is what makes her such an inspiration for women in business." 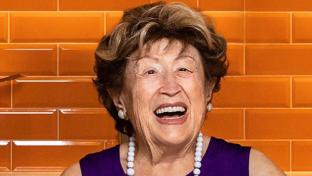 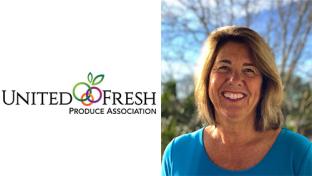 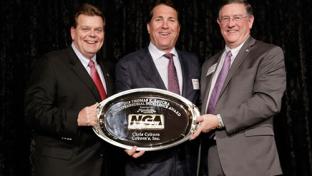