Online grocer FreshDirect has officially launched in the Washington, D.C., area, delivering farm-fresh produce, high-quality meat, sustainable seafood, dairy and household items to residents in the District of Columbia; Arlington and McLean, Va.; and Bethesda, Md. The launch comes just in time for the Passover and Easter holidays.

A large assortment of prepared meals and no-subscription meal kits are also part of the offering, according to the New York-based etailer. Progressive Grocer reported on the impending expansion last month.

Last year, FreshDirect grew its portfolio by launching FoodKick, an on-demand business that provides urbanites with a curated selection of food, alcohol and essential products, all delivered within an hour.

FreshDirect delivers directly to customers throughout seven states, including the New York and Philadelphia metropolitan areas, and now the greater D.C. metro area. 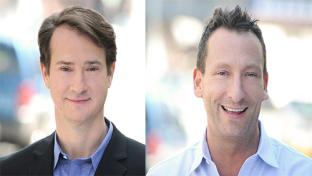 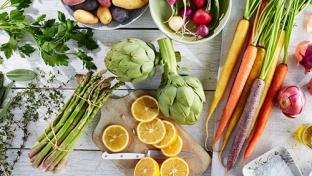