The Fresh Market Inc. has named Vic Savanello its VP of merchandising, produce. A New Jersey native, Savanello joins the fresh-focused grocer with more than 30 years of experience in produce and floral management, with an emphasis on independent supermarkets.

He will be based in The Fresh Market’s hometown of Greensboro, N.C., where he will oversee management of the company’s seasonally fresh produce departments across all 176 stores in 24 states.

Savanello’s extensive management career spans more than 30 years across the retail and produce sectors. Before joining The Fresh Market, he was senior director of produce and floral at Iselin, N.J.-based Allegiance Retail Services for more than a decade, in which capacity he led all produce and floral operations and functions, including sales management, advertising, merchandising and product procurement for almost 100 stores in three states.

He also previously worked for more than two decades at another grocery cooperative in the state, Keasbey, N.J.-based Wakefern Food Co., holding the role of produce category manager for 15 years.

“Vic comes to us with extensive retail produce knowledge and has proven himself time and again throughout his impressive career,” noted Rich Durante, EVP of The Fresh Market’s Midwest and Southeast operations. “Armed with his insights, The Fresh Market is poised to strengthen our reputation as the premier specialty grocer offering the freshest, most accessible fruits, vegetables and complementary offerings to our guests.” 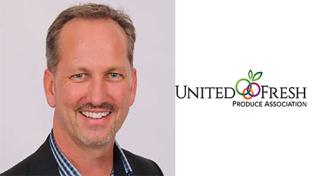 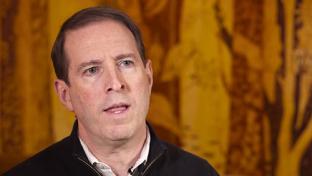 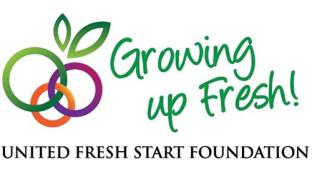 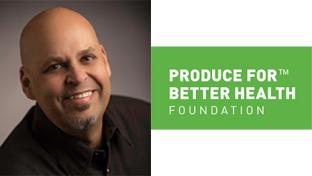 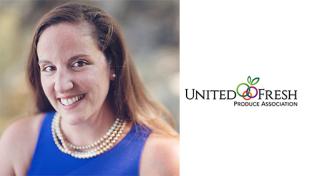