The supermarket chain is also holding its fourth CIAA on-campus pantry at Virginia State University in Petersburg, Va., on Friday, Feb. 17, as part of its ongoing mission to eliminate hunger on college campuses. Over the past two years, Food Lion has opened on-campus pantries at Winston-Salem University, in Winston-Salem, N.C.; Johnson C. Smith University, in Charlotte, N.C.; and Livingstone College, in the grocer’s hometown of Salisbury, N.C.

“Food Lion is proud to be a part of the CIAA’s 2017 tournament to show our continued support for our communities surrounding the 12 CIAA schools,” said Dave Bass, central division VP for Food Lion, including the Charlotte, N.C., region. "This year, we are also asking fans to help us celebrate our 23-year partnership with CIAA by using #BallinOnHunger. Every time you and your friends use this hashtag on social media, Food Lion will donate five meals, up to 23,000, to local families in our CIAA communities who are hungry."

As a corporate CIAA partner and the organization’s only retail grocer partner, Food Lion will once more act as the title sponsor for the 2017 Food Lion CIAA Women’s Basketball Tournament, which begins Tuesday, Feb. 21, and runs through Saturday, Feb. 25, at Charlotte’s Spectrum Center. Further, the grocer will sponsor the Miss CIAA scholarship pageant on Saturday at the Spectrum Center. The winner and runner-up of the pageant will receive scholarships from Food Lion, which will also present a $2,000 check to the local food bank in the town of the contestant who garnered the most votes from the community.

Additional CIAA-related events during the week include unique recipes and samples made by the grocer’s professional chefs at the Food Lion Fresh Flavor Stage inside the Charlotte Convention Center, as well head-to-head trivia games on Food Lion knowledge, on Feb. 23-25, and the all-day Food Lion Day at the CIAA on Feb. 24 at Spectrum Center, featuring interactive games, premium giveaways and the grocer’s scholarship check presentations.

During its 23 years of sponsoring the CIAA, Food Lion has provided more than $4 million in scholarships to students.

Salisbury, N.C.-based Food Lion has more than 1,000 stores in 10 Southeastern and Mid-Atlantic states and employs more than 63,000 associates. Food Lion is a company of Delhaize America, a U.S. division of Netherlands-based Royal Ahold Delhaize Group. 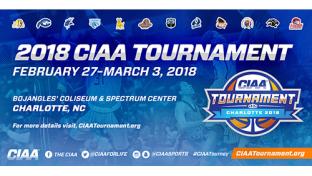 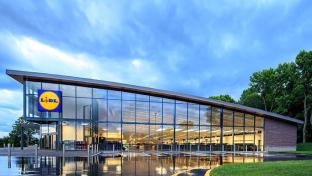 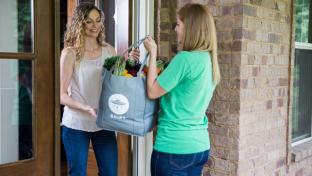 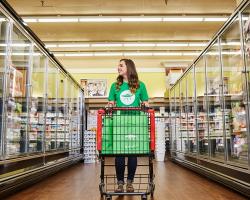