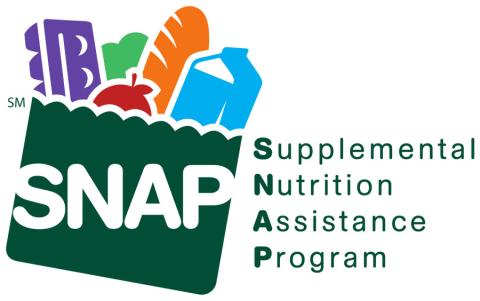 A case filed back in 2011 on the release of SNAP sales figures will be heard by the U.S. Supreme Court in 2019

“It is a critically important case that will clarify the protections from disclosure applicable to confidential business information that private parties submit to the government,” noted Leslie G. Sarasin, president and CEO of Arlington, Va.-based FMI. “We are particularly grateful to the multiple organizations that filed amicus briefs in support of our petition. Such broad support demonstrates how the case’s significance extends far beyond the retail grocery industry.”

According to a published timeline, in 2011, the Sioux Falls, S.D., newspaper Argus Leader filed a Freedom of Information Act request for the name, unique identifier, address, store type and yearly Supplemental Nutrition Assistance Program SNAP sales figures for every store in the United States that took part in the program from 2005 to 2010. The U.S. Department of Agriculture released the store names, types and addresses, but declined to provide annual sales amounts, contending that the data couldn’t be legally released and was confidential business information. After losing an appeal to obtain this information, the Argus Leader filed suit in federal district court to force the release of the data.

After a 2016 two-day bench trial, a district court judge ruled against the USDA, which decided the next year not to appeal the case, prompting FMI to file an emergency motion to appeal to the Eighth Circuit. One of the organizations that filed an amicus brief in support of the appeal was the National Grocers Association, which advocates for the independent grocery sector.

After the Eighth Circuit upheld the district court’s ruling, FMI requested the Supreme Court to review the case.