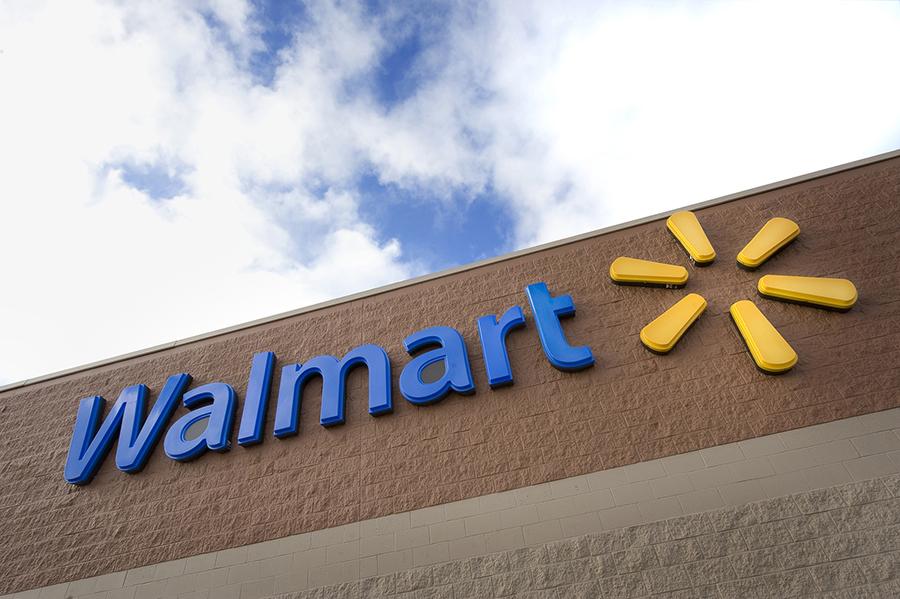 “We are pleased with the strong results in the quarter across each of our business segments, and I want to thank our associates for their commitment and great work to make it happen,” noted Doug McMillon, president and CEO of Bentonville, Ark.-based Walmart. “We have momentum, and it’s encouraging to see customers responding to our store and ecommerce initiatives. We are leveraging our unique assets to save customers time and money, and serve them in ways that are easy, fast, friendly and fun.”

In the company's latest quarterly earnings call, Walmart EVP and CFO Brett Biggs said: “We expect top-line growth going forward to be led more by comp sales and ecommerce, with less emphasis on new units in the U.S. … In terms of capital allocation, we’re prioritizing ecommerce, technology, supply chain and store remodels over new stores and clubs, which we believe will contribute to long-term value creation for shareholders.”

Commenting on the company’s gross profit margin decline of 29 basis points during the quarter, Biggs observed, “Price investments in certain markets and the mix effects of our growing ecommerce business were the primary contributors to the decline, although the impact from hurricanes in the U.S. was a significant contributor as well.”

Walmart operates more than 11,600 stores under 59 banners in 28 countries, and ecommerce websites in 11 countries. The company employs about 2.3 million associates worldwide.