12/28/2016
Get great content like this right in your inbox.
Subscribe
Business Insider has a report that lists seven foods that could go extinct. Thanks to climate change, they could become more expensive and eventually disappear.

Avocados: The biggest threats to avocados are rooted in environmental issues linked to climate change: Hot weather and droughts have caused problems everywhere from California to Australia. Avocados are weather-sensitive and slow-growing, making them especially susceptible.

Coffee: A report from the nonprofit Climate Institute concluded that the area around the world fit for coffee production would decrease by 50 percent due to climate change and already has made coffee crops more vulnerable to diseases.

Maple syrup: Areas like Virginia won't get cold enough for maple syrup production, even during the chilliest time of the year.

Chocolate: Indonesia and Ghana, which have historically had ideal climates for growing cocoa beans, are already seeing decreased yields of cocoa.

Lobsters: If ocean waters increase more than 5 degrees, baby lobsters may not be able to survive, The United Nations’ Intergovernmental Panel on Climate Change has said that the Gulf of Maine will reach that temperature by 2100 and lead to extinction in 84 years.

Beer: With warmer and more extreme weather hurting hops production in the United States, some brewers fear that a shortage of river water may force them to brew with groundwater, which would change the taste of beer forever.

And speaking of beer... how about the first craft beer infused with 4 grams of protein, with a message of more health-conscious imbibing? It’s Boston’s Mighty Squirrel, which started selling in Boston and is now expanding to other nearby states. I can see it now, the perfect protein midday snack: Mighty Squirrel, with, of course, a raw egg and a bit of beef jerky. 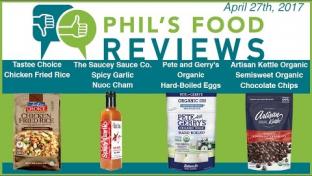 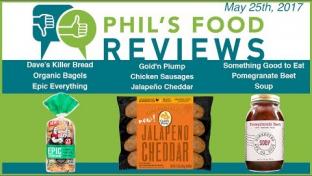 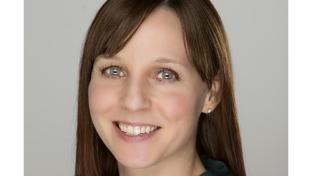 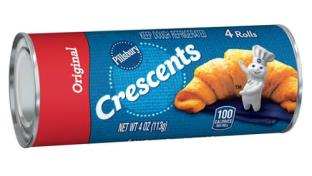 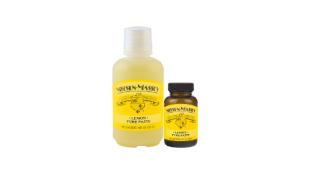