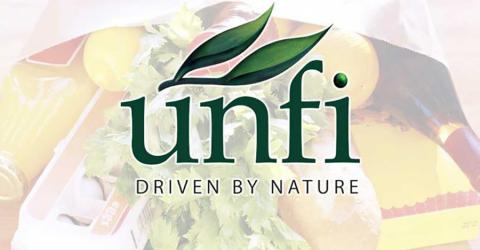 United Natural Foods Inc. named Chris Testa president as part of several organizational moves revealed by the Providence, R.I.-based wholesaler. Testa, whose most recent role was president of the Atlantic region, will oversee broadline natural, organic and specialty distribution business in the United States, Select Nutrition and E-Commerce as well Enterprise Sales and Service. In addition, Testa will continue to oversee branding and communications.

Sean Griffin will retire from his role as COO, effective Aug. 1, 2018, but will remain involved with the company as a strategic adviser.

"Sean's eight years of outstanding service at UNFI have been invaluable; he played a critical role in the development and success of our company," said Steve Spinner, president and CEO of UNFI.  “He has been an amazing partner and mentor to many of our current leadership. In addition, he built a strong team that understands our business and can further drive our strategic plan and enable us to manage through operational challenges that come with our impressive growth. UNFI is better positioned for the future because of Sean's contributions.”

Paul Green, who is currently president, Pacific region, was named chief supply chain officer. In this role, he will focus on driving standardized operational excellence across the company. Green will oversee the company’s supply chain function and its newly created warehouse automation group, in addition to transportation and real estate operations.