These famous foodies will engage spectators  in intimate and actionable learning experiences, presenting concepts and ideas, answering questions, and teaching about different foods and dishes during IDDBA 17, slated for June 4-6 in Anaheim, Calif.

The scheduled presentations are as follows:

George Duran, a chef and entertainer, is the author of "Take This Dish" and "Twist It," as well as being known for his Food Network "Ham on the Street" show, and most recently as host of TLC’s “Ultimate Cake Off.” Born and raised in Caracas, Venezuela, Duran honed his cooking skills and eventually went to culinary school at the Ecole Superieure de Cuisine Francaise, Groupe Ferrandi. He will create unique bread items with Jennifer Clark and the Show & Sell Bakery Team, and demonstrate executable ideas using cheese to create new ISB bread experiences.

Giada De Laurentiis is an Emmy Award-winning television personality, New York Times bestselling author, "Today" correspondent, Food Network star judge, restaurateur and chef. She found her passion for food at a young age, and trained professionally at Le Cordon Bleu in Paris. Her career took off after she starred on the Food Network in 2002 and became ­­­one of its most recognizable faces from her cooking show, "Everyday Italian." De Laurentiis has also authored eight cookbooks and writes a series for young readers. Go behind the scenes and find out what it’s like to be a celebrity chef on De Laurentiis' Food Network show “Giada Entertains,” and hear her thoughts on how supermarkets can promote their party-planning services and what kind of information she’s seeking as she discusses entertaining with fresh department staff.

Aarón Sánchez is an award-winning chef, TV personality, cookbook author and philanthropist. He is the chef/owner of Mexican restaurant Johnny Sánchez and a judge on Fox’s hit culinary competition series “MasterChef.” He co-starred on Food Network’s “Chopped” and “Chopped Junior,” and has written two cookbooks. In his Monday Show & Sell Workshop, Sánchez will teach attendees about that famous and versatile Mexican street food, tortas. He’ll prepare and sample one of his favorite dishes, Chorizo Mini Tortas with Crema, and will be ready to answer any questions about his recipes and culinary journey.

Shaun O’Neale was named Season 7 Champion of “MasterChef” on Fox. He graduated from reality star to culinary star in May 2017 with the release of his debut cookbook, "My Modern American Table." O’Neale is a self-taught chef who educated himself by reading cookbooks, studying the history of food, and traveling across the globe to absorb different cultures and flavors. He will teach attendees about the history of bone marrow and value-cut dishes around the world — fare that’s on fire in gastropubs. 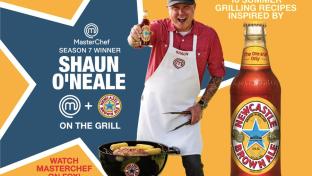 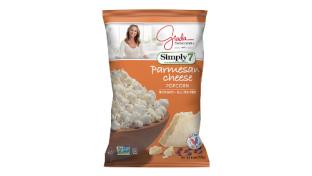 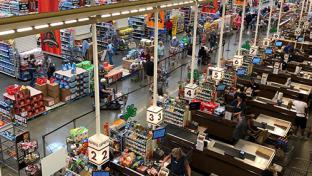 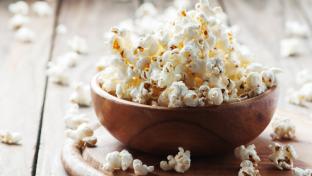 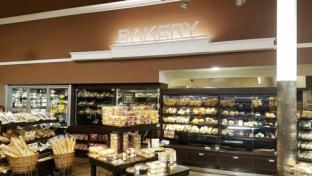