Since assuming his current role six months ago, Cardenas Markets LLC CEO John Gomez has been readying the company for expansion. Now, following the recently revealed merger with Mi Pueblo, which has resulted in a management lineup made up of roughly equal parts Cardenas, Mi Pueblo and outside executives, Gomez is steering the Ontario, Calif.-based company toward organic growth – what he refers to as “finding our own stores” – through the team being assembled by VP of Real Estate Brian Braaten, and inorganic growth through acquisitions of other companies both within and outside its home base of California.

Cardenas, which just opened a store in the border town of Calexico on July 7 and plans to debut a location in San Bernardino in the next few months, plans to have 80 to 90 stores open over the next three to five years from its current combined store count of 46, positioning itself by that time as the largest Hispanic retailer in the United States. The merger alone grew Cardenas by 50 percent, Gomez pointed out, adding that the aim of the company’s expansion was to “create more purchasing power and pass on fantastic value” – which he defined as “great prices and quality” – “to customers.”

The grocer is also gearing up to move into key Hispanic markets beyond its current footprint, “looking as far as our supply chain can take us,” as Gomez put it. That means throughout California, as well as Nevada, Arizona and other areas in the Southwest. For now, any forays beyond that region would require “more of an infrastructure,” according to Gomez, but future acquisitions may facilitate expansion into other parts of the country.

In regard to its current store base, Cardenas is working on three remodels: two relatively minor “store refreshes” in Southern California, and one full-scale conversion from the Mi Pueblo banner to that of Cardenas in the northern city of Oakland. According to Gomez, the Cardenas format offers some compelling features, including tortillas made from scratch and a streamlined, more scalable kitchen model. The company is also working on stocking all Mi Pueblo stores with Cardenas products and using the same suppliers for both banners. In fact, if the converted Oakland store is successful, it could mean the conversion of every Mi Pueblo store to the Cardenas banner. Gomez noted, however, that the decision to convert stores acquired in the future would be made on a case-by-case basis.

The company is busy making operational enhancements through a new organizational structure overseen by COO Javier Ramirez. “Our plan is to improve what we’re doing and roll that out as we go,” said Gomez. “As we solidify that, we’ll see some innovation in the perimeter and variety in the center of the store,” an endeavor that he referred to as “phase 2” of the company’s plans, set to begin next year, while this year would focus on “foundational changes.” Gomez wouldn’t comment yet on what kinds of changes would roll out in the departments he identified.

In its bid to boost the shopping experience in its stores. the company will introduce training programs over the next three to six months for its 5,000-plus associates For instance, a “Cardenas University” for store directors, assistant store directors and supervisors will create a pipeline of skilled leaders who excel at customer service. Cardenas is also redesigning its new team member training process, pairing every newly hired associate with a “buddy,” and developing the right training for each store department. “The best way to make customers feel welcome and at home is by making associates feel welcome and at home,” explained Gomez, noting that the new training measures would aim to engage employees by giving them the tools to perform their jobs effectively. 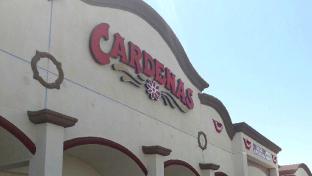 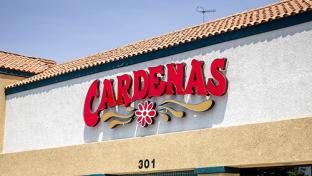 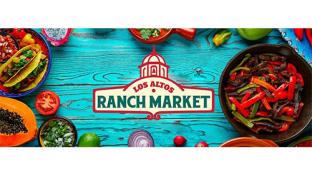 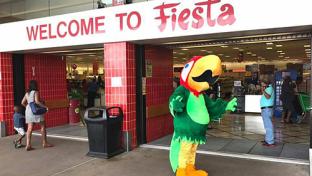 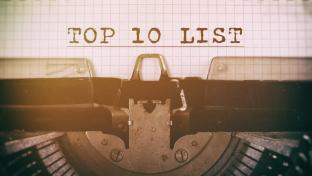