The Grocery Manufacturers Association (GMA) will present Bob Mariano, the former chairman, president and CEO of Milwaukee-based Roundy’s Inc., with its Hall of Achievement Award in September.

The award, the trade group’s highest honor, recognizes the service and extraordinary contributions of distinguished food, beverage and CPG industry leaders. Mariano will receive the award at GMA’s Leadership Forum at The Greenbrier in White Sulphur Springs, W.V., which will take place Sept. 7-10.

“Bob Mariano is the consummate merchant whose uncanny ability to listen to and understand his shoppers makes him a true icon in the industry,” said Pamela G. Bailey, president and CEO of Washington, D.C.-based GMA. “He is a true industry leader who always had time for his people and suppliers. Bob Mariano understood the importance of building strong ties to the community and appointed his wife, Nina, to spearhead those efforts. GMA will be honored to present him with our 2017 Hall of Achievement Award.”

Mariano began his grocery industry career in 1967 as a part-time deli clerk at Dominick’s Finer Foods, and rose through the ranks to become president and CEO of Dominick's in 1995. In 2002, he took on the leadership of Roundy’s. During his time at the helm, the supermarket chain opened its first location under the Mariano's banner in 2010 in the Chicago suburb of Arlington Heights, Ill. The banner offered the rapidly evolving area a relatively affordable version of an upscale grocer, with an emphasis on in-store restaurants and prepared foods.

In 2003, Mariano established the Roundy’s Foundation, which has contributed more than $14 million to organizations dedicated to hunger relief and helping families affected by domestic abuse.

During and after the December 2015 merger of Roundy’s and The Kroger Co., Mariano headed the integration of the two companies. He retired in September 2016, but, at the request of Cincinnati-based Kroger, is remaining with the company as a strategic adviser for two years.

Over the course of his career, he has garnered many awards and honors, and previously served as a member of the board of directors of Arlington, Va.-based Food Marketing Institute. 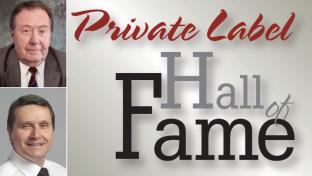 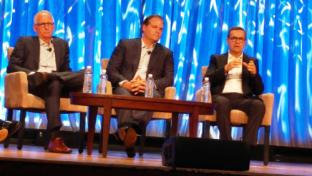 Aisle Chatter
Keeping Up with the Pace of Change 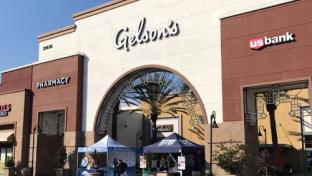 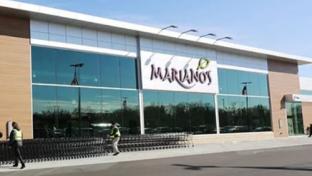 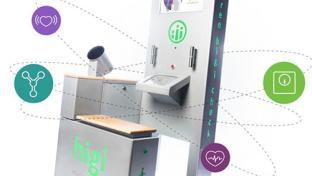