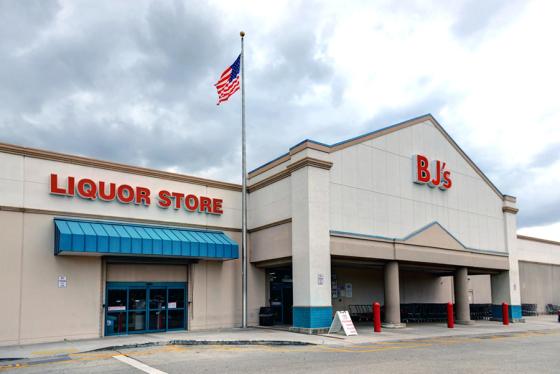 BJ's Wholesale Club could raise as much as $637.5 million from its initial public offering

BJ’s Wholesale Club Holdings Inc. has set the pricing of its initial public offering of 37,500,000 shares of its common stock at $17 per share. The company has granted the underwriters a 30-day option to purchase up to an additional 5,625,000 shares of common stock.

The pricing comes out on the high end of BJ’s anticipated range, which will enable it raise $637.5 million,as Reuters reported earlier in June.

Shares of the BJ’s common stock are expected to begin trading on the New York Stock Exchange on June 28 under the ticker symbol “BJ.” The offering is expected to close on July 2, subject to satisfaction of customary closing conditions.

The retailer filed with the Security & Exchange Commision to go public in May, after having been taken private by private equity firms Leonard Green & Partners LP and CVC Capital Partners, which acquired the company in 2011 for $2.8 billion in cash.

In a recent interview with Progressive Grocer, industry observer Burt Flickinger, of New York-based Strategic Resource Group, identified BJ’s as one of “the four food retailers of the Apocalypse” whose standout performance ultimately pushed Kroger out of the Raleigh-Durham, N.C., market, and observed that the already strong regional club store chain was poised to become a formidable multiregional presence.