Bashas' to Sponsor NASCAR Race in 2005

Bashas' to Sponsor NASCAR Race in 2005

11/09/2004
Get great content like this right in your inbox.
Subscribe
CHANDLER, Ariz. - Bashas' Supermarkets has said it will serve as the title sponsor for the new NASCAR Busch Series race at Phoenix International Raceway (PIR) on April 22, 2005. The new sponsorship agreement will run through 2008.

"Bashas' is delighted to extend its partnership with Phoenix International Raceway by being the sponsor of the Bashas' 200 NASCAR Busch Race in the spring of 2005," Bashas' president Mike Proulx told racing Web site WhoWon.com. "Our customers have received our entry into auto racing with great enthusiasm for the past three years, and I believe that the spring race under the lights will be an even bigger event for us and our customers. PIR has been a good partner for Bashas', and I am sure we will continue to grow this successful relationship together in the future."

"We are very proud of our relationship with Bashas'," said PIR President Bryan R. Sperber. "As the popularity of NASCAR continues to grow throughout the state, it's local sponsors like Bashas' that help us build the sport. Everyone associated with PIR is excited about what is ahead in 2005, and our sponsors are part of that reason."

Bashas' has been the title sponsor of the Bashas' Supermarkets 200 for the past three years, including the 2004 featured event, which was held Saturday. In the past year the Bashas' family of stores has also sponsored Grand American Rolex Series races at PIR. 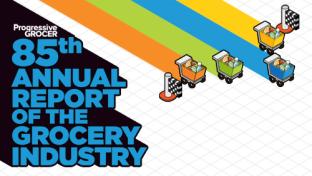 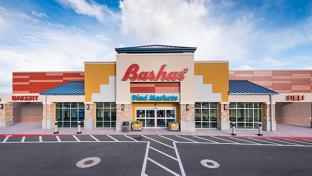 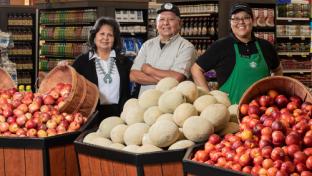 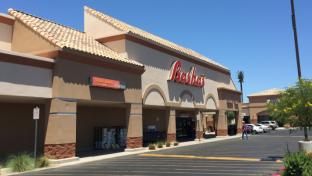 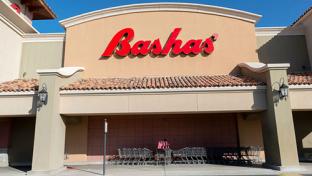