The Excellence Awards recognize the best in many categories throughout AWG’s membership.

“These award winners have provided examples of answering one of the most powerful questions retailers need to solve for in today’s highly competitive industry, which is ‘Why should I shop your store?’” said Jeff Pedersen, EVP, chief sales and support officer at Kansas City, Kan.-based AWG. “The efforts of these winners are all great examples of hard work and efforts to build sales at retail.”

The Excellence in Merchandising Award Winners were as follows: 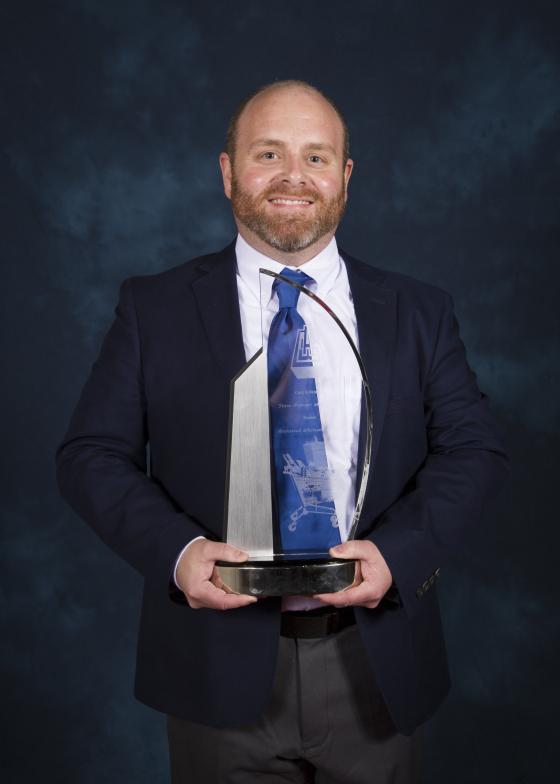 The 2018 Store Manager of the Year Award winner was Cary Robinson, of Rouses Market in Covington, La. This award recognizes exceptional store managers who generate sales growth, provide great customer service and are a vital part of the communities they serve. They lead and inspire their team to support their company’s vision for taking care of teammates and customers. Robinson’s store is routinely among the top performers in comparable sales, labor control and profit. His attitude toward his customers and community, his passion for sales, and the relationship he builds with his team provide the foundation for his excellent results. 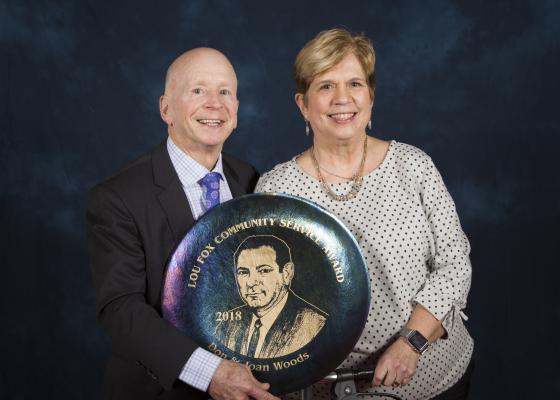 The 2018 Lou Fox Community Service Award winners were Don and Joan Woods, of Woods Supermarkets, in Bolivar, Mo. The award, named for Lou Fox, GM and president of AWG from 1955 until 1983, is given to an AWG retailer who follows Fox's tradition of giving back to the community that helped make them successful. Don and Joan Woods have each brought so much to their many employees, customers, organizations and communities, and share the spirit of this award by continually trying to do the most good.

“I’m delighted to see Don and Joan win this prestigious award,” said David Smith, president and CEO of AWG. “They are well known by all of us at AWG for their humility, compassion and service to others. As a family business, they’ve always stepped up when there was a need.” 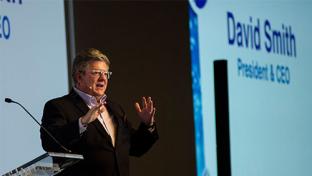 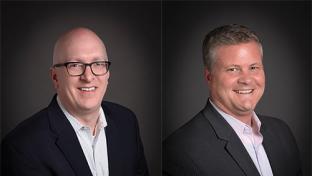 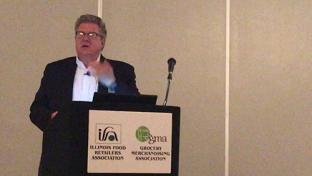 President/CEO of wholesaler details where he sees chance for growth 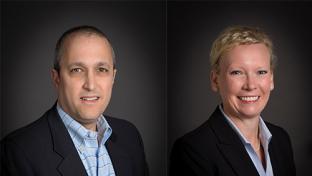 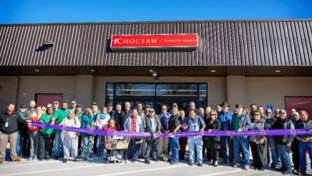 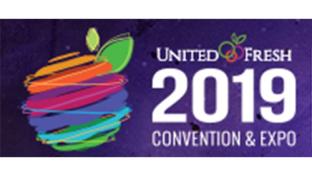 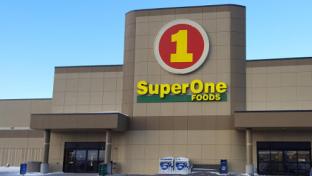 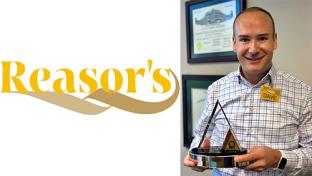