The store, anticipated to have a larger layout than Amazon's new Amazon Go stores -- between 10,000 and 40,000 square feet -- would house a full staff of robots on the top floor that would collect and bag products for shoppers on the first floor, according to the newspaper. The ground floor also would be devoted to goods shoppers typically like to touch, carrying as many as 4,000 items, from produce and meat to grab-and-go items. Pharmacies also could be an option.

The stores would be able to operate with as few as three human employees at a time, with plans calling for staff to max out at 10 worker per location during any given shift. The Post said that six workers could staff an average location: a manager with such duties as signing up customers for the Amazon Fresh grocery service, a worker to restock shelves, two workers to man drive-through windows, and two more workers to assist robots on the second floor. No cashiers would be employed.

The prototype calls for operating profit margins “north of 20 percent,” compared with the 1.7 percent industry average, the inside source told the Post. Amazon, however, denied it is even planning the prototype.

Amazon is said to have claimed that the U.S. market could support 2,000 Amazon grocery stores across various formats, although it denied saying so shortly after such reports surfaced. That news came around the same time that the Seattle-based etailer unveiled its Amazon Go convenience format, which eliminates checkout lines and clerks, and has received mixed reactions across the grocery industry. 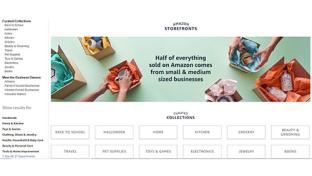 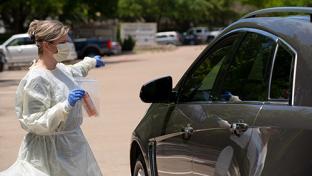 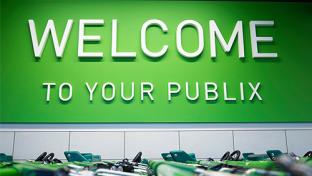 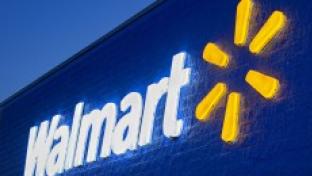 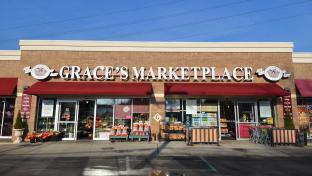