In a piecemeal deal involving seven regional grocery companies, Ahold and Delhaize Group's American subsidiaries are divesting a total of 86 stores, or 4 percent of the merging retailers' total store count, in accord with the U.S. Federal Trade Commission’s (FTC) pending review of the merger that's slated to close later this month.

Sunbury, Pa.-based Weis Markets is picking up the largest number of the divested stores, 38, while Minneapolis-based Supervalu is acquiring 22, followed next by Lakeland, Fla.-based Publix Super Markets, which is scooping up 10.

The buyers of the 86 stores being divested are:

"Selling stores is a difficult part of any merger process, given the impact on our associates, customers and communities in which we operate," said Frans Muller, president/CEO of Brussels-based Delhaize Group. "We believe we have made every effort to identify strong buyers for these locations, and we want to thank our loyal associates and customers who have shopped our stores and supported us for so many years. Upon the completion of the merger, we will continue to maintain our local Food Lion and Hannaford brands; however, our new company scale will enable us to accelerate our local market strategies to better serve our customers with nearly 2,000 stores along the East Coast in the United States."

Added Dick Boer, CEO of Amsterdam-based Ahold: “The combination of Ahold and Delhaize Group is a unique opportunity to deliver even more for customers, associates and local communities. Together, Ahold and Delhaize Group have been working hard to resolve the competition concerns raised by the FTC, and we are pleased to have found strong, well-established buyers for the stores we are required to divest."

All of the purchase agreements are subject to FTC approval and clearance in advance of the completion of the Ahold and Delhaize Group merger, which as noted above, is on track to close in the next 15 days.

Springfield, Mass.-based Big Y was among the first of the new owners to issue a statement shortly after the news broke. “As an American-owned and Massachusetts-based company, we’re thrilled to have this opportunity to grow and to further expand into some key locations in eastern Massachusetts," said Charles L. D’Amour, Big Y's president/COO. "We are excited to bring our legendary world-class service and quality to our new customers in these communities, and particularly excited to welcome many talented and hard-working Hannaford employees into the Big Y family. Both companies share the same family values and culture, and we are sure that the transition will be seamless. In addition, we are excited to provide additional growth opportunities within our entire company."

Following the close of the transaction, Big Y said it would close the former Hannaford stores for a few days to make some minor renovations such as rebranding and signage, equipment upgrades, cleaning, painting, and restocking to ready the stores to reopen under the Big Y banner.

Noted Publix CEO and President Todd Jones: “Acquiring these 10 locations aligns with Publix’s aggressive growth plan for the commonwealth of Virginia. We are looking forward to providing Virginians with the high-quality service and products our customers have come to expect and have earned us recognition throughout the industry.”

“This transaction provides us the opportunity to expand into markets that are contiguous to our current trade area, particularly in Maryland where we are adding 21 stores — essentially doubling our store count in a state where we have steadily grown in recent years,” said Jonathan chairman, president and CEO of Weis Markets, which is also purchasing five Mars Super Markets in Baltimore County, Md. “We’re also looking forward to expanding our operations into two adjacent states with the addition of 13 stores in Virginia and four in Delaware.” He added that the company expected to complete the most of the store conversions in September and October and would consider hiring current Food Lion associates to work in the acquired locations. 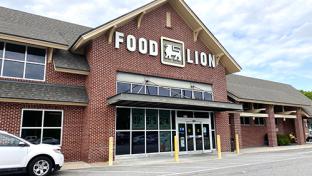 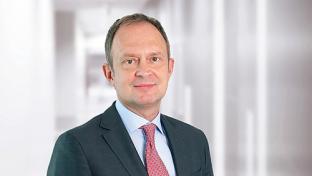 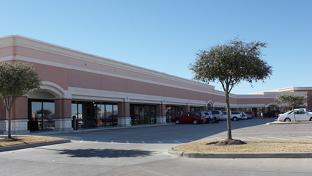 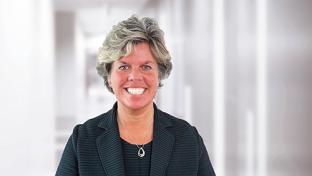