The retailers who responded to Progressive Grocer’s latest Annual Report of the Grocery Industry, published this past April, expressed an overall sense of optimism, fueled by ebbing deflation but tempered by a new presidential administration viewed as pro-business but untested and seeking focus.

Honestly, “cautious optimism” is expressed so often that it’s almost a cliche, but retailers this year seem to be more upbeat than they’ve been in several years, certainly since the most recent nadir of the last recession.

Rodney McMullen, chairman and CEO of The Kroger Co., noted that optimism this week in his annual letter to stockholders. And as the leader of the nation’s largest traditional grocer, one that’s weathered many a storm to maintain its firm foothold as an industry leader, that view is well placed.

To be sure, Kroger has more to be happy about than some of the operators with whom the Cincinnati-based giant rubs shoulders with in various markets around the country, two of them having particularly bad weeks.

Kroger is piloting Prep + Pared at four stores in its headquarters area. The kits come with the ingredients necessary to prepare a meal for two in about 20 minutes. They best the likes of Blue Apron on price, with kits starting around $14, and even better, Kroger’s version takes care of a lot of prep work for consumers, an added timesaver. The field is growing, with Publix, Coborn’s and Peapod among those also getting in on the game.

“We have plans to quickly make them available at scale over the course of the next year,” McMullen said. “Meal kits are one of many offerings designed to meet our customers’ changing definition of convenience. We believe Kroger can really excel in this small but growing segment.”

One of the best things Kroger got in its acquisition of Harris Teeter (recently ranked the sixth most loved grocer in the nation by Market Force) was the southeastern regional chain’s online shopping aptitude, which Kroger has been aggressively rolling out to its other stores as quickly as possible, to the tune of 640 locations at last count.

“We are experimenting with ways to solve the last mile equation. We’re testing both Uber and Shipt delivery in several locations with plans to expand in 2017,” McMullen noted.

Kroger continues to invest in a seamless experience across its in-store and digital platforms. It’s leveraging data to better engage customers and it’s digitizing store operations that most shoppers will never see but will benefit from through streamlined processes and reduced costs.

“We continue to push the boundaries with data and technology is through a series of initiatives at scale that, taken together, comprise what we believe may be one of the largest Internet of Things deployments in the world,” McMullen promises.

As the political football that is the nation’s health care system continues to be tossed around, consumers are going to be looking for simple, cost-effective solutions to meet their basic needs. To that end, Kroger is positioning itself as a leading provider of health and wellness services, from food to pharmacy to wellness coaching.

From its Little Clinics to its specialty pharmacy services, to on-site dietitians that can partner with in-store pharmacists to counsel consumers on positive health outcomes through both food and medicine, Kroger is taking a leadership role in demonstrating how food retailers can own the health and wellness space.

These three initiatives can be sure winners for Kroger, regardless of inevitable bumps in the road.

“The year behind us didn’t turn out the way we wanted it to, largely as a result of the persistent deflationary environment,” McMullen said. “We are clear-eyed about the challenges ahead. Our team is constantly challenging itself to do better.” 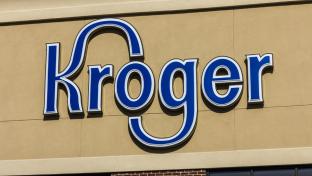 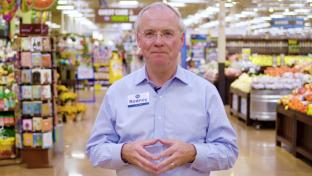 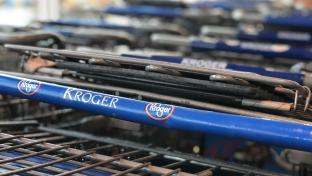 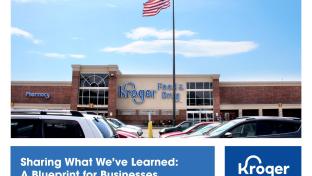 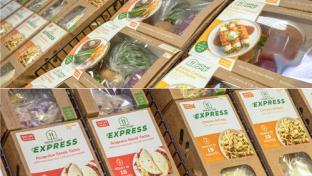