Of the new locations with Kroger ClickList, two are located in Columbus, while one each is in Upper Arlington, Marysville, Delaware, Newark, Canal Winchester and Worthington, the new site stated. The service originally entered Central Ohio with two stores in Columbus last June, then another six a few months later.

Through ClickList, shoppers may choose from 40,000-plus products, including fresh meat and produce. Orders are $4.95 each, regardless of size, with no charge for the first three orders. 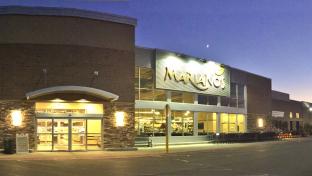 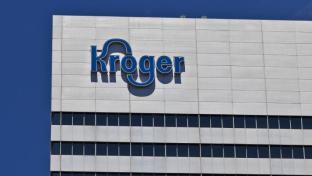 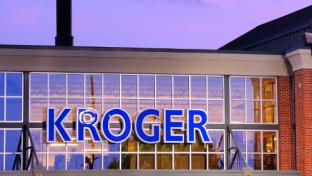 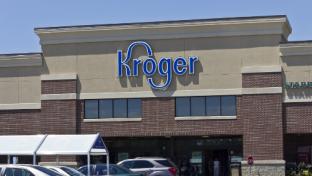 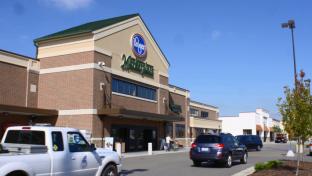