Optimism seems to be running much higher than reality would indicate among the nation’s grocery retailers.

At least that’s the impression we’re left with, based on the responses Progressive Grocer received to its latest survey that’s driving our 84th Annual Report of the Grocery Industry, which can be found in our April issue here.

In fact, responses indicate that grocers are more optimistic than they’ve been in recent memory, buoyed by a peak in consumer confidence, though dampened by the prospects for national immigration reform, the proposed Border Adjustment Tax, lingering deflation that has depressed sales numbers, and ongoing competitive pressures that are challenging traditional retailers to innovate, streamline and stay relevant.

Amid the challenges of driving a $668 billion industry, grocery retailers are most worried about the rising cost of all aspects of doing business, labor issues and competitive threats.

Not the least of those threats is the expanding foothold of online retailers, leading traditional grocers to invest more time and resources in online ordering, click-and-collect and home delivery services. In addition, they’re stepping up efforts to create a seamless experience for consumers, from the brick-and-mortar store to the endless aisle, and to engage shoppers more tenaciously along the path to purchase, from home to store and back.

Within this competitive environment, differentiation is paramount, offering the convenience that cyber-centric shoppers expect and the sensory experience that pure retailers can’t deliver. And as grocers grapple with a growing number of SKUs on their shelves, limited-assortment retailers are coming on strong to serve consumers seeking greater values.

Year after year, grocers too easily can be described as being “cautiously optimistic” when it comes to how they feel about the road ahead. With all of the challenges, as well as the unknowns of a market undergoing change at a rapid pace, caution may be better than optimism, but prudence shouldn’t be allowed to suffocate innovation.

Progressive Grocer’s 84th Annual Report of the Grocery Industry is based primarily on an exclusive survey conducted among executives at supermarket chain and independent operators across the United States.

Among this year’s 125 retail executive participants, 64 percent classify themselves as independent retailers, while 36 percent are self-distributing chains. Of the total respondents, 59 percent operate one to 10 units, while 41 percent operate 11 or more units. The average number of stores operated by 2017 Annual Report panelists is 443. Additional store count and sales data is provided by Nielsen TDLinx, which maintains a national database of supermarket and other retail format locations. 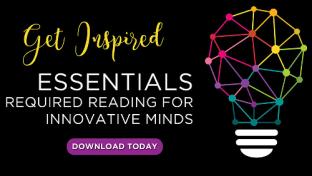 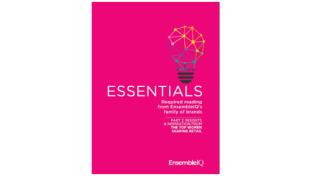 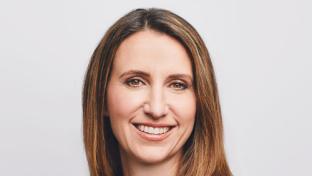